Story About Our Team

Meet the Team at Fazzio Law 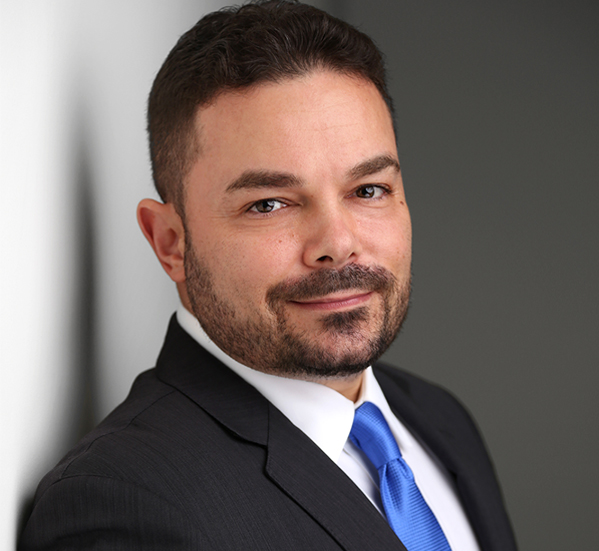 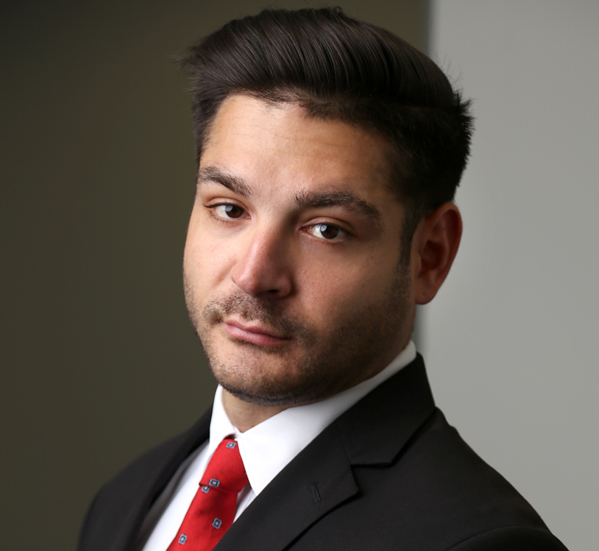 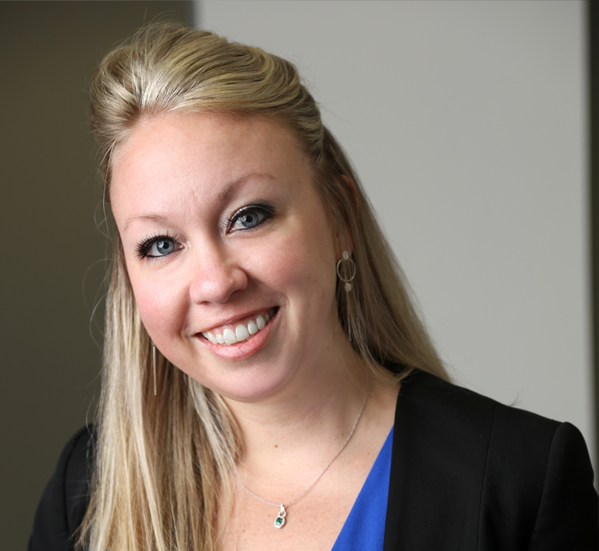 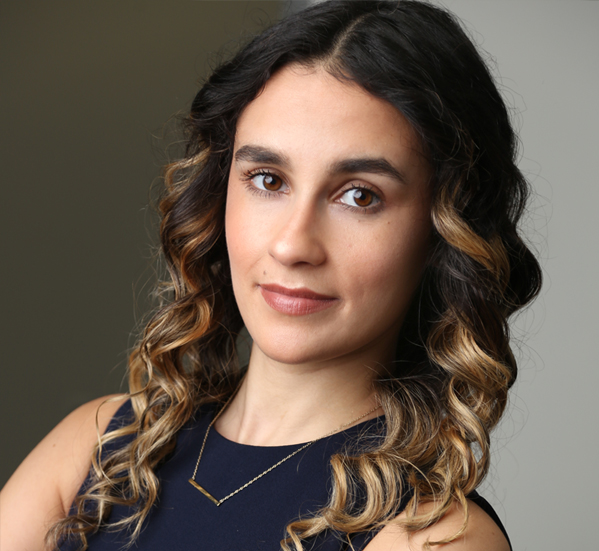 Why Clients Choose Us?

A team of individuals who are totally committed, who use efficient methods to even the playing field so we can compete and win against the biggest players in the industry, and who are equally comfortable whether the situation calls for diplomacy and aplomb or whether it calls for a bare-knuckle, no holds barred fight.

We believe in doing the work.  We believe that businesses and individuals rise or fall through bold action, not idle words.  We are a firm of individuals who don’t pay lip service to ideas or pontificate about hypotheticals, we roll up our sleeves and get to work on the task at hand.  And we do our work expecting a reward.  Pride in a job well done.

Where we really stand out is customer service.  What is important to you is important to us and our responsiveness and attentiveness are unmatched. In a poll, 60% of general counsel said lawyers at the most elite law firms were less attentive to their concerns than those at smaller firms.

Your matter is not just a “case” to us, but an important business problem we want to solve so you can get back to business and reach your next success milestone.  We have a servant mentality and consider it a great honor to be entrusted with stewardship over your most critical business issues.

What sets your law firm apart?

Culture. Our firm takes a team approach to legal matters. And winning is in our bones. Getting a result for our client is just as important to us as it is to you. All our clients are clients of the firm. There are no internal politics, waste, or inefficiency here. No letting things fall through the cracks. We are a small firm with big ambitions. We work hard to follow through on our promise to provide big firm talent but give small firm attention to every client.

What do clients say about Fazzio Law Offices?

We love what we do.  We have assembled a team of people that enjoy the practice of law.  We are passionate about our cases and determined about getting results.  To be fair, those things are true of a lot of lawyers and law firms.  What puts us in a different category is that we strive to understand what you are going through and what a legal matter means to your business or to you personally.  We take the client into account, not just the case.  And we are in your corner, whereas other attorneys are just on your case.

Our firm is devoted to our client’s overall business success and growth. We want to come with you on that journey. Our best clients have been with us for years and we’ve watched them grow, scale and flourish. With greater successes come new challenges and exciting new chapters, for us and our clients. Part of our mission is to be a part of our client’s ongoing growth and success. We get to know our clients. We get to know their businesses. We get involved. Over time, we become an invaluable resource and a part of our client’s competitive advantage over the competition.

What do employees say about Fazzio Law Offices?

It is cliché to say that an organization is “like a family.” You could certainly say that about Fazzio Law Offices. But, we prefer to see ourselves as a championship team. We have said that the difference between the team we have assembled at Fazzio Law Offices and what you see at a typical law firm is like the difference between an army recruit and Seal Team Six. What we mean by that is that rather than having a bench full of players that all have the same skill set, we have a team that compliments one another and where each member brings different things to the table. We share a common culture and mentality, like a military unit or a great sports team. But, we each have a different role on that team and specialized skills that enhance the performance of the group. We have found that winning is a team sport—in the business world and in the sports arena. As Michael Jordan famously said, “Individuals win games… teams win championships.”

What can I expect as a client of Fazzio Law Offices?

At Fazzio Law Offices we will meet you half-way and tailor our service to you. Every client is different, and we try to partner with our clients to define the relationship so that we can best serve that client’s needs. Once you start working with us, you will find us to be flexible and accommodating, but also totally devoted to bringing as much value to the table as we can, so that we can start a long-term relationship that grows over time.

How can I start working with your firm?

Give us a call or send us an e-mail and let us know you’d like to work with us or that you have something you’d like to run by us. We’d love to help. If you have a lot of legal work, we’d be happy to start small and handle a few simpler matters to start the relationship. We look forward to amazing you with our results and with our customer service and gaining your trust.

Our attorneys receive high marks for the results we achieve and our dedication to treating our clients well. Our Avvo rating is just one example of the recognition we’ve received for the value we bring to the table.

Our approach is to solve problems and resolve issues; we don’t contribute to them. We are business-people first and lawyers second. While we are tough and relentless, we are also practical and results-oriented.

We consider ourselves to be an extension of your business team. Let us earn your trust and become a difference maker for you and your business.

We are looking for new team members

Do you have what it takes to fight in the ring with us? We are always looking for promising new candidates. We welcome all attorneys, paralegals and administrative professionals to send us their resume and a cover letter highlighting why you would be a great fit for our team.
Apply Here